Cross the 71st parallel and visit North Cape, the northernmost point on the European continent, marked by the photogenic globe monument.

We’ll travel by bus above the 71st parallel to North Cape that rises 307 metres from the ocean, right at the top of Europe.

Gaze in awe at the stark yet beautiful scenery as you stand at continental Europe’s most northerly point, casting your eyes over the sea towards the North Pole.

In summer, you might spot herds of grazing reindeer along the nearby clifftop plateaus. In wintertime, the unspoilt white plains and snow-capped mountains will reflect the soft Arctic light.

Don’t forget the obligatory photo or that all-important selfie with the iconic globe sculpture that commemorates North Cape’s significance.

Making a stop at the visitor centre at North Cape Hall, we’ll get to watch an impressive 180° panoramic film about the region through four seasons, learn more about the area’s long history through exhibitions in the underground tunnel, and pop into the world's northernmost chapel. There’s even a small museum and a souvenir shop. 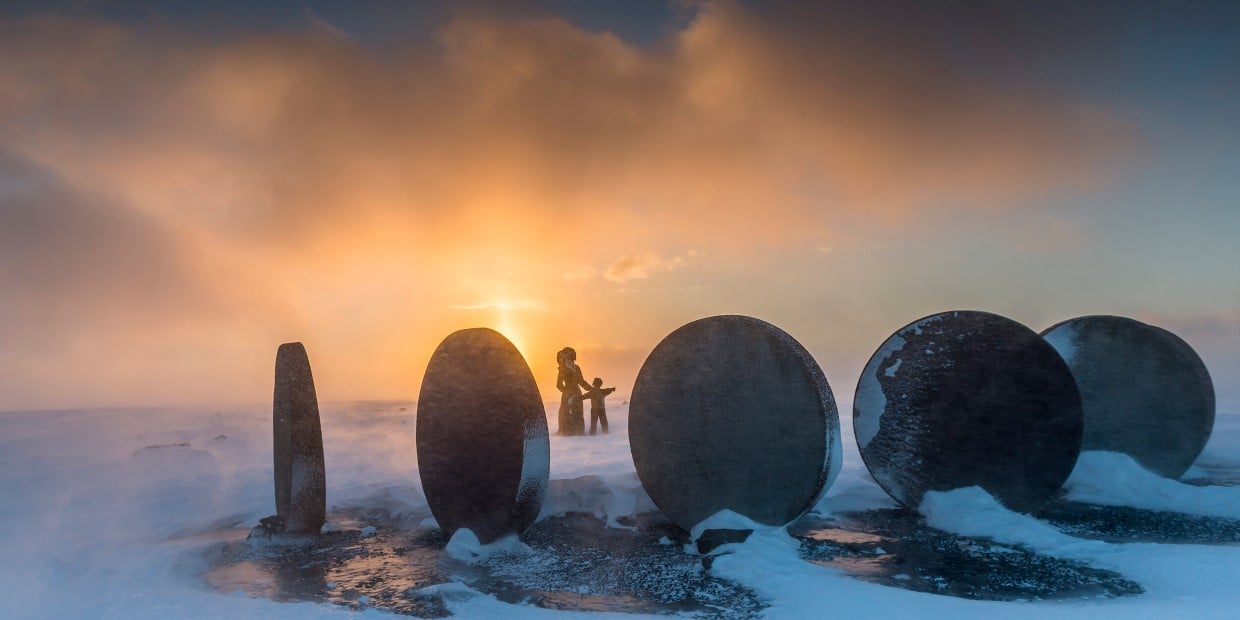 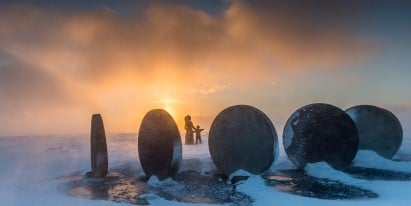