Hike with a Visit to a Shieling

Join us for a pleasant hike up from the fjord through lovely meadows to a summer grazing site at Haukås where we learn about traditional farming and taste local delicacies.

This guided hike will bring you from the fjord-side, through peaceful meadows, to a traditional shieling in Haukås. Restored in the 1900s, these small farmhouses are charming reminder of a bygone era.

In the past, Norwegian farms were located in the villages and were relatively small. There wasn’t much pastureland around the villages and, come summertime, flocks and herds would need to be lead further and further afield to graze on new grass. Shielings were therefore built as overnight accommodation for the farmers and milk maidens tasked with milking the cows far from the farm every morning and evening.

You’ll be greeted by welcoming hosts at the shieling who’ll tell all about life on the farm. Explore the site, have a go at carrying old milk pails and churning butter, and sample some of the local produce. We’ll then stop off at the grocers on the way back to Urke, before rejoining the ship. 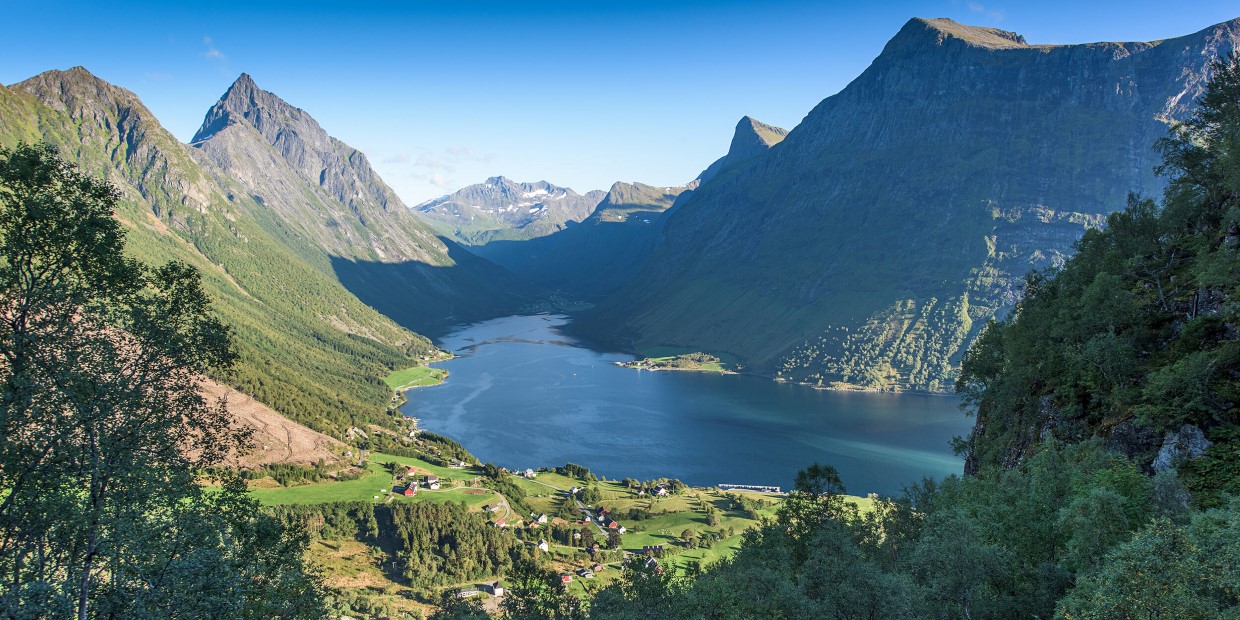 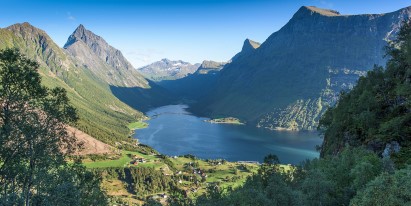