A medieval stone church once protected from roving bandits by its clever visual design.

When you approach Trondenes Church north of Harstad, one of the first things you notice is the massive wall around the church. Trondenes played a decisive role in many events during Viking times, so it is easy to imagine that the wall was part of an essential defensive system against bandits that might sail by. However, modern research shows that the wall was useless: it was easy to bowl over and actually prevented defenders on the inside from using their weapons.

The wall was probably set up to scare off anyone who might have had bad intentions. When viewed from the sea, the design made the wall seem stronger than it actually was. The Trondenes Church wall wasn't the only one like this. According to Danish archaeologist Jes Wienberg, churches in the Kalmar region in Sweden were also built the same way.

The site of the Trondenes Church had probably been home to several previous wooden churches, before the current stone building was completed around 1250 A.D. The church was considered to be the most important Roman Catholic Church north of Nidaros Cathedral. It also served as a spiritual bastion against the Russian Orthodox in the east.

Visitors to the church can join any of the regular guided tours, or book private ones.
Hurtigruten travellers can see Trondenes Church while on the excursion A taste of Vesterålen. 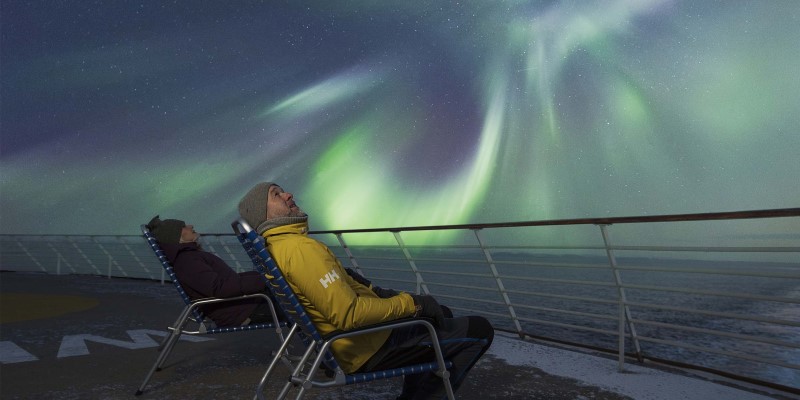 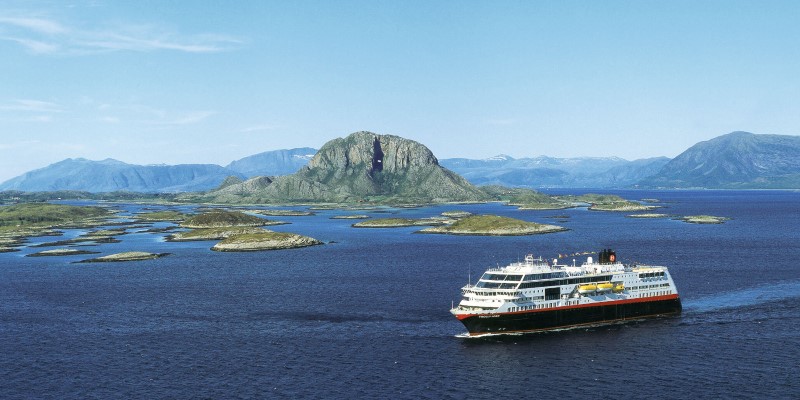