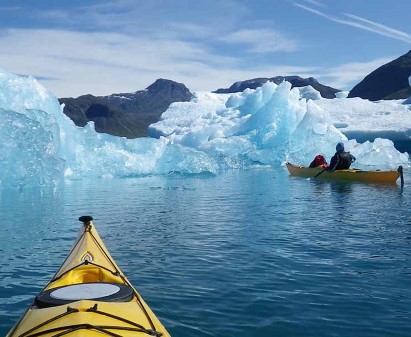 Set out from Reykjavik, Iceland, and explore the pristine west coast of Greenland with its epic landscapes of dramatic glaciers, deep blue fjords and bounteous Arctic wildlife.

We cross the Denmark Strait along the same route the Vikings took, setting foot at colourful Qaqortoq. Here, we’ll meet friendly locals to hear their stories at a traditional kaffemik social gathering. We visit our first fjord, the Kvanefjord, and seek out the wildlife on an exploration day. Maniitsoq is nicknamed the “Venice of Greenland”, and we follow it with a visit to Sisimiut, a place of ancient traditions.

You’ll be amazed by Ilulissat Ice Fjord, a UNESCO World Heritage Site set amidst stunning scenery. Real expedition awaits in the vast Disko Bay as we explore the untouched wilderness of the Vaigat Sound, where landings and nature walks will bring us closer to majestic Arctic nature.

Disko Bay and back again

Enchanting Evighed Fjord or the “Fjord of Eternity” will beguile you with its beauty before sailing to Nuuk, Greenland’s photogenic capital. The eerie ghost town setting of Ivittut will fascinate, as will the breathtaking panoramas of Prince Christian Sound.

Throughout our journey we’ll be looking out for the wildlife of West Greenland, from musk oxen and Arctic foxes, to whales and walruses, as well as birdlife such as White-tailed Eagles and auks. Your spectacular expedition voyage ends where it began, in Reykjavik. 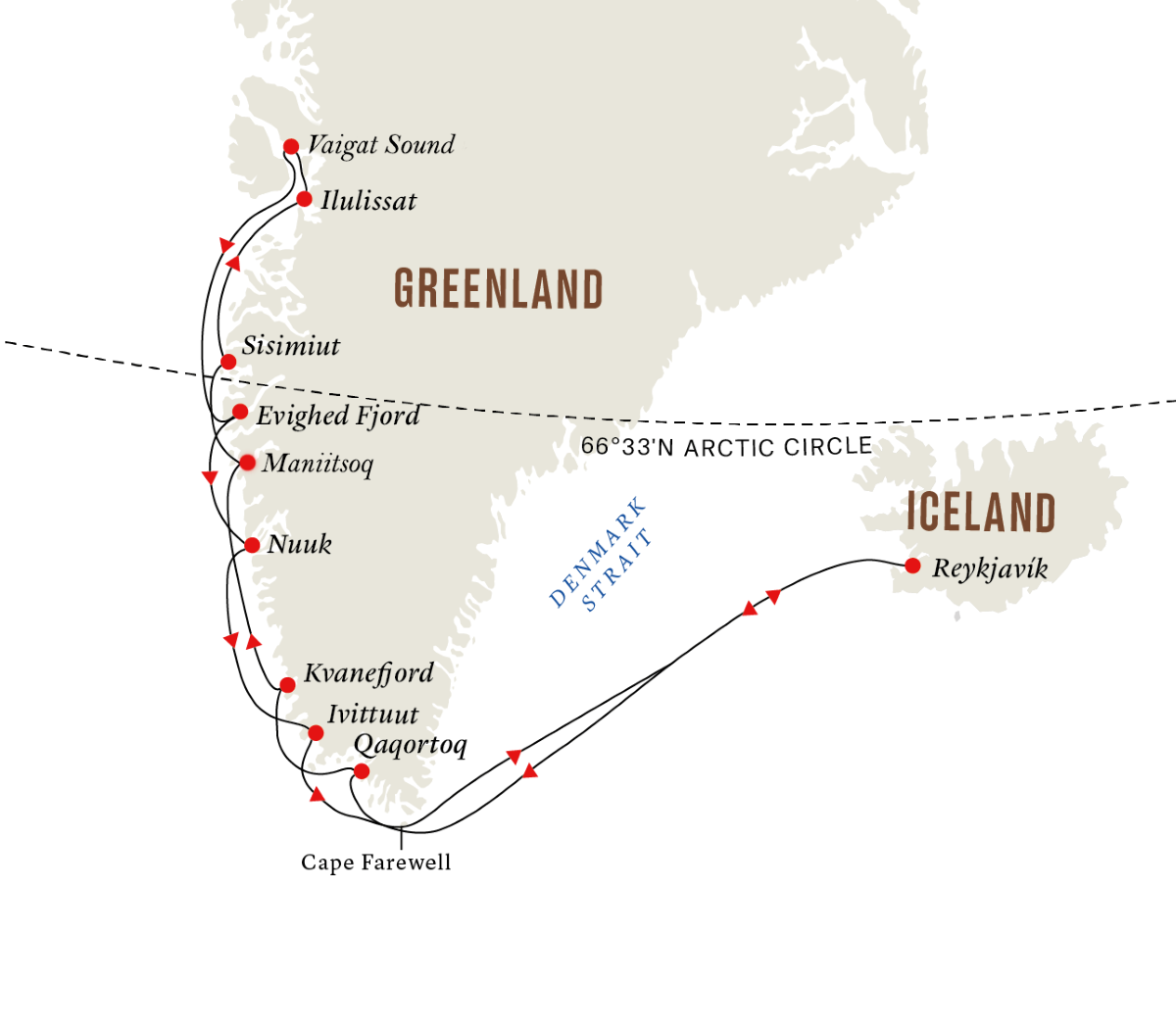 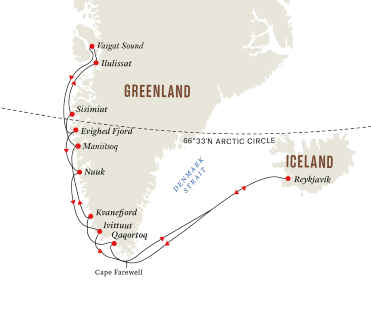 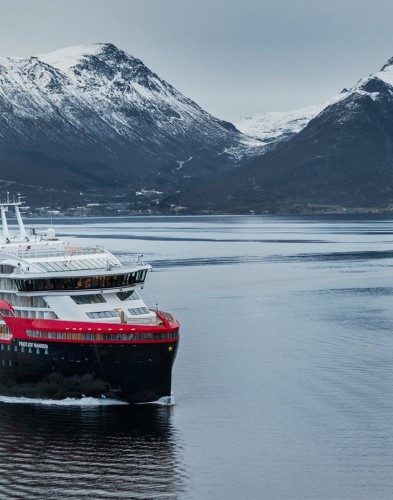 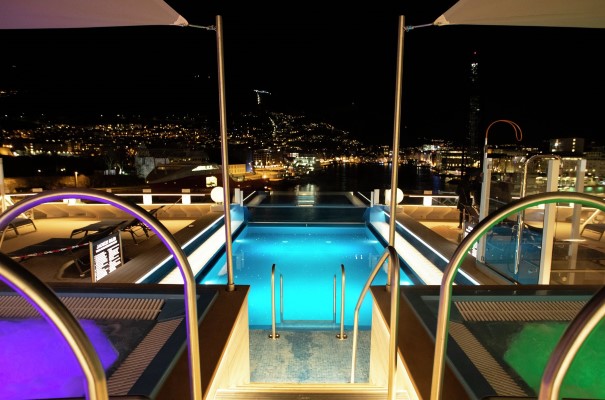 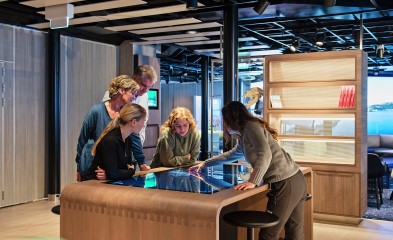 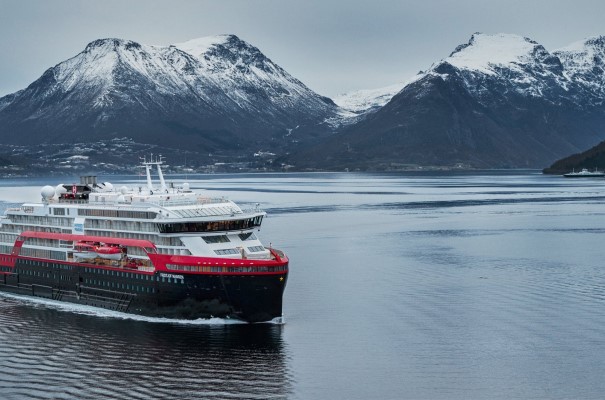 MS Fridtjof Nansen is the latest addition to Hurtigruten’s fleet of custom built ships – and the next generation expedition ship. She will explore some of the most spectacular corners of the globe. 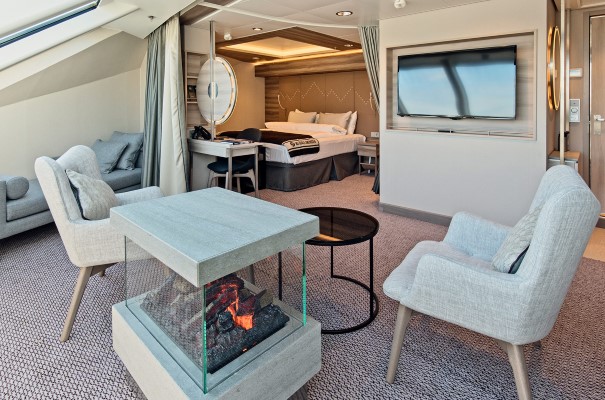 Before you travel with MS Fridtjof Nansen