Costa Rica Highlights Not to be Missed

When it comes to paradise-like locations, Costa Rica is one of our top picks. From beach breaks to volcano climbing to wildlife spotting, read on to discover some of Costa Rica's best highlights.

Costa Rica is a land of volcanoes, with more than 200 volcanic formations in the country. Most are located in the northern and central highlands. Of these, five are active: Arenal, Poás, Rincón de la Vieja, and Irazú.

To see a volcano erupt in spectacular (but relatively safe) fashion, head to Arenal. This 7,000-year-old volcano regularly has lava flowing down its sides and plumes of ash coming from its crater.

Irazú and Poás both have beautiful lakes in their craters. Although you wouldn’t want to swim inside, as the lake at Poás is filled with boiling acid.

If you fancy a dip, Costa Rica’s two coastlines offer lots of picture-perfect locations. The most popular are Playa Flamingo and Tamarindo — both of which offer plenty of opportunities for water sports and, of course, sunbathing.

For something off the beaten track, there’s Playa Conchal. Although it’s just north of Tamarindo, this beach is much quieter.

These beaches are great for local activities, with friendly residents ready to take you out on boat trips. They’re also good places to find tour guides for visiting various historical sites, taking volcano hikes, and more. 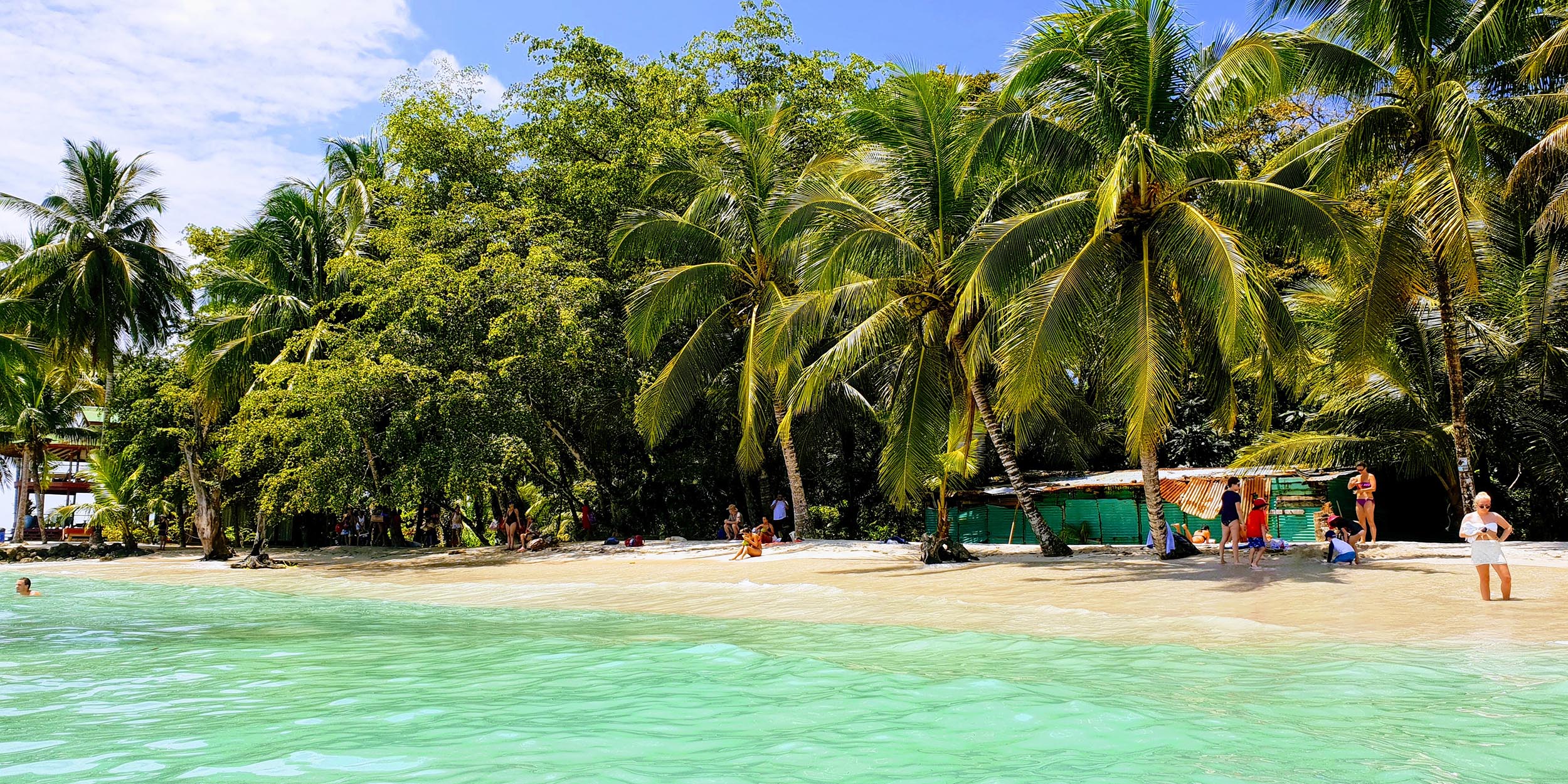 While Costa Rica’s beaches and volcanoes are pretty impressive, they’re not the only sites worth visiting. The country has plenty of other landmarks, both natural and manmade. There’s Diego de La Haya crater lake, for example, a lake that changes in color between green and red thanks to the minerals in it. Or Río Celeste Waterfall, which sometimes appears a glowing blue due to the effects of the sun's rays on the water.

History fans will also be interested in the Isla del Cano spheres. These mysterious rocks were carved into balls at some point in the past, and nobody knows why.

Wildlife in the Wild

Though fairly small, Costa Rica is home to half a million different species — one in every twenty-five types of plants, insects, and animals in the world! As you might expect, this variety ensures that there's weird and wonderful wildlife in Costa Rica. Don’t be surprised if you come across cute capuchin monkeys, brightly colored frogs, and noisy toucans. 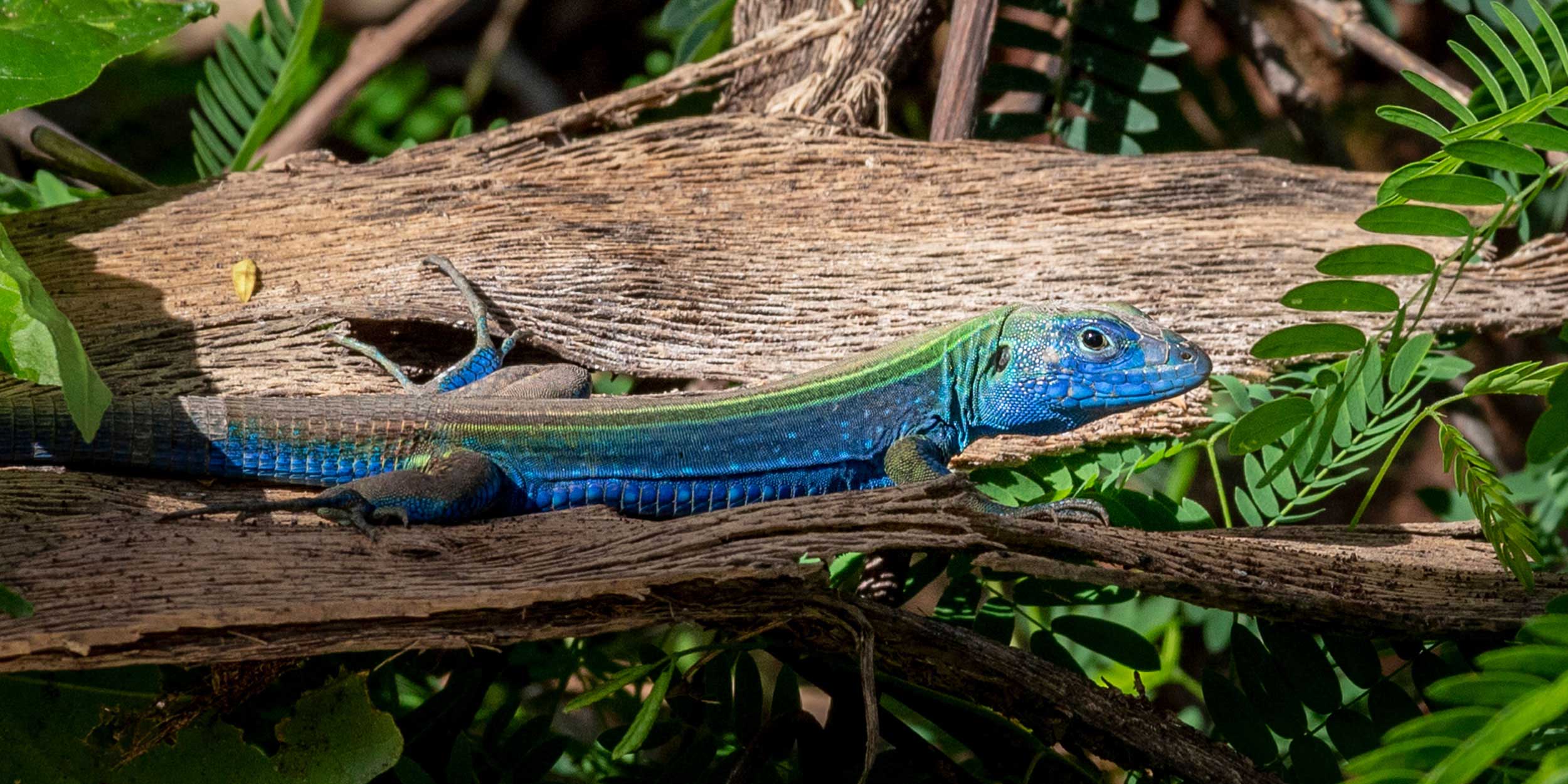 In the country’s nature reserves, you can try to spot an ocelot. Although very rarely seen in the wild, this big-pawed wild cat is definitely one of Costa Rica’s highlights. Ocelots can be found at wildlife sanctuaries like the La Paz Waterfall Gardens Nature Park. If you like more curious-looking creatures, there are tapirs and three-toed sloths.

Another animal you can see in Costa Rica’s nature reserves is the crocodile. Costa Rica has some of the biggest crocodiles in the world, making the island a great destination for croc spotters everywhere.

As you will discover, Costa Rica offers plentiful options for whatever kind of vacation you’re looking to have — from relaxing to incredibly active. Make your way there for sun, sea, sights, and the trip of a lifetime!

Want to visit Costa Rica? See our cruises to the Caribbean and Central America.